The project provides for the creation of a complete registration of the work “L’Estro Poetico-armonico”, music by Benedetto Marcello, texts by Gerolamo Ascanio Giustiniani. The project started in 2013 within the Madesimo Music Festival, on the initiative and support of Mario Marcarini and under the artistic direction of Lydia Cevidalli, director of the Ensemble Salomone Rossi. The record project proposes a comparison of manuscripts and editions to know the steps that led to these transcriptions and a comparison of data to identify the methods of frequentation of Marcello with members of the Jewish community. The record released in autumn 2018 contains the recording of 3 psalms, including Psalm 15 with the presence of a Jewish melody, and some chamber music. 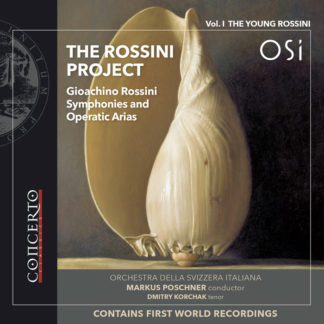 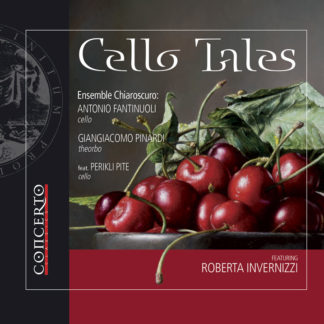 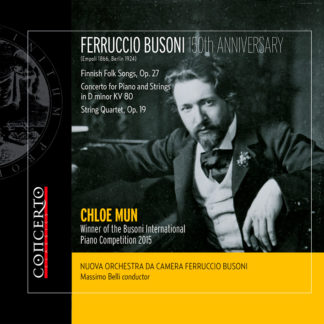