Composed in Salzburg, February 1776, the Concert for three pianos K. 242 was commissioned by the sister of the Prince-Archbishop Colloredo, the Countess Antonia Lodrons, and was intended to be performed by herself, along with her daughters Aloysia and Josepha. This work was, therefore, written for three keyboard “dilettantes”. Written at the beginning of 1779, the Concert for two pianos K. 365 was probably composed to be performed by Mozart and his sister Nannerl. Its purport is undoubtedly different from that of the Concert for three pianos, as the soloists are treated with equal importance and a considerably higher technical level is required of the two pianists. Even the orchestra has a more active role here than in the previous triple concerto. The Concert for two pianos and orchestra in D minor by Poulenc was commissioned by the Princess de Polignac and it was first performed at the “International Festival of Contemporary Music” in Venice, September 5, 1932. The pianists performing were Poulenc himself and his friend Jacques Février. The work can certainly be considered cubist for its apparent lack of a coherent structure and its multi-faceted physiognomy: it makes use of heterogeneous musical materials fixed to a “support” – the writing for the orchestra – which allows the various components of musical structure to interconnect and be coherent. 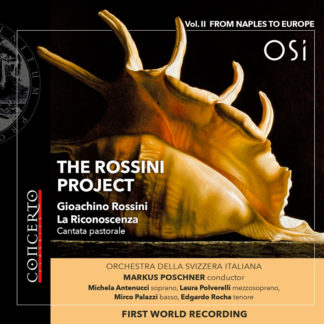 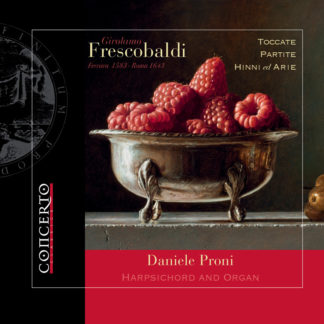 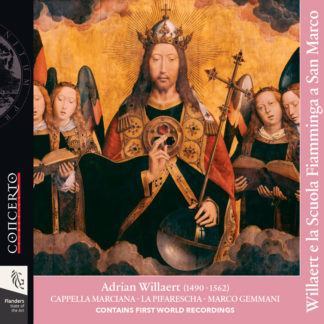